The Truth About Breakfast 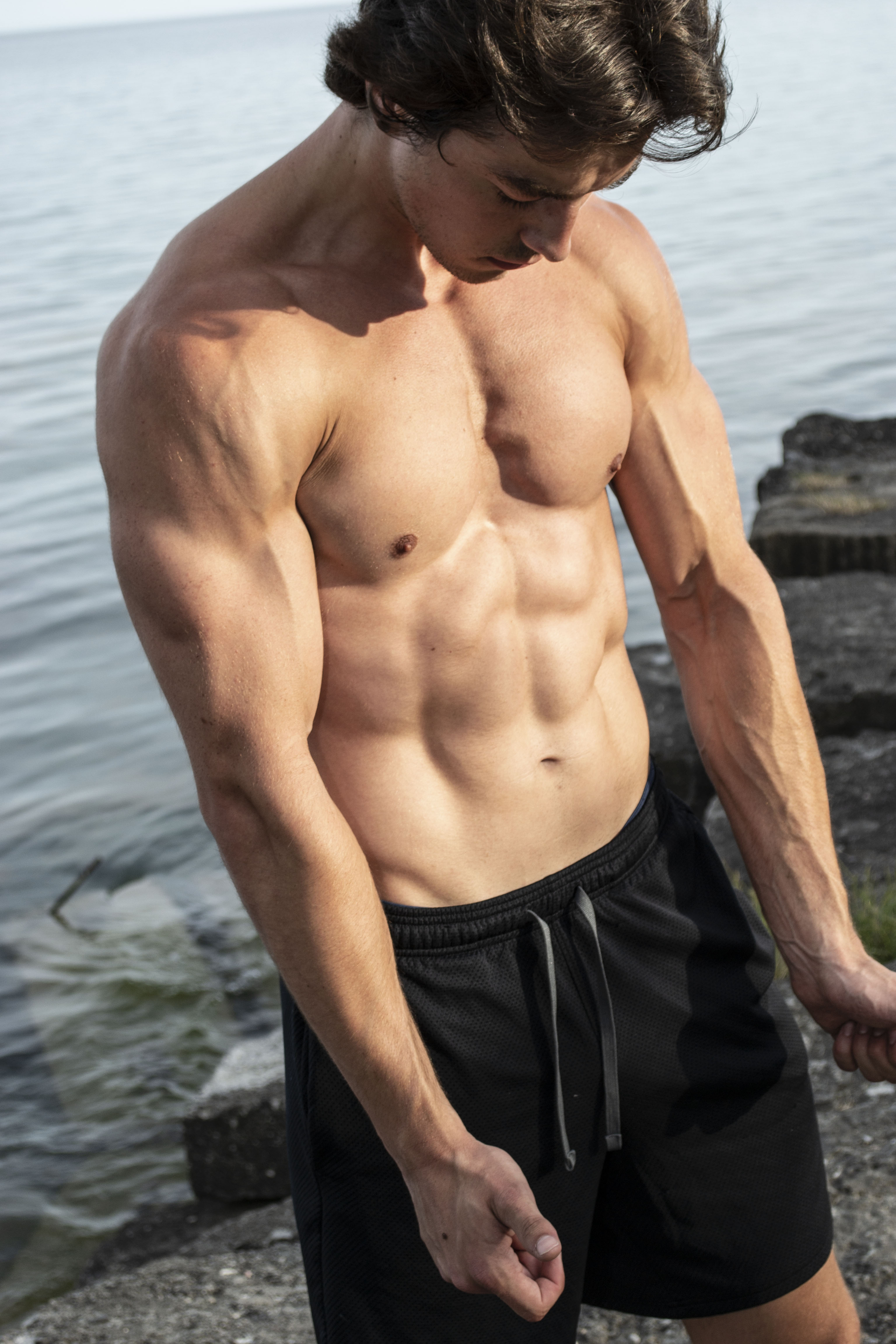 "Breakfast is the most important meal of the day"

You've probably heard this your entire life. It's something that has been drilled in our brains since early childhood.

The notion that skipping breakfast causes damage to our bodies.

When, in fact, it's all completely untrue. If skipping breakfast caused damage, our primal-ancestors would have been screwed (when in fact, they didn't have a large obesity problem like our society currently does). They HAD to hunt for food while hungry.

This is why you get energized in a fasted state. Your body goes into something like "hunting mode".

Coincidence that they never had an obesity problem and now that "breakfast is so important", we do? I think not.

You see, breakfast being the most important meal of the day was actually a marketing gimmick created by Seventh Day Adventists James Caleb Jackson and John Harvey Kellogg (founder of Kellogg's) to sell their newly created breakfast cereal.

You know, the carb filled, sugar blasting garbage that children like to eat. It's no wonder they love cereal so much.

Breakfast is in fact, NOT the most important meal of the day. It's actually the least important most of the time.

The food industry WANTS you to eat breakfast so they can then sell you lunch. It's a win-win.

They keep you hungry and wanting more, they line their pockets with cash.

It's a rather messed up world when money is of greater interest than people's health.

Instead, you should consider replacing your breakfast with a nice steaming cup of black coffee. If this is difficult for you, it's because your body is so well adapted to a carb-overload first thing in the morning that it freaks out when it's not given what it wants.

Like anything, it takes time to adjust to something new. Slowly work on pushing your first meal back to later in the day. Start with 2 hours, then 3 hours, and work your way up to 6-8 hours.

Once adjusted, you will never go back. I am so much more productive and energetic while fasted.

Combine intermittent fasting with a well balance resistance training program and you will soon look as epic as our shredded ancestors used to.

Be patient, stay consistent and be open minded.

Don't be fooled by the mainstream marketing lies. 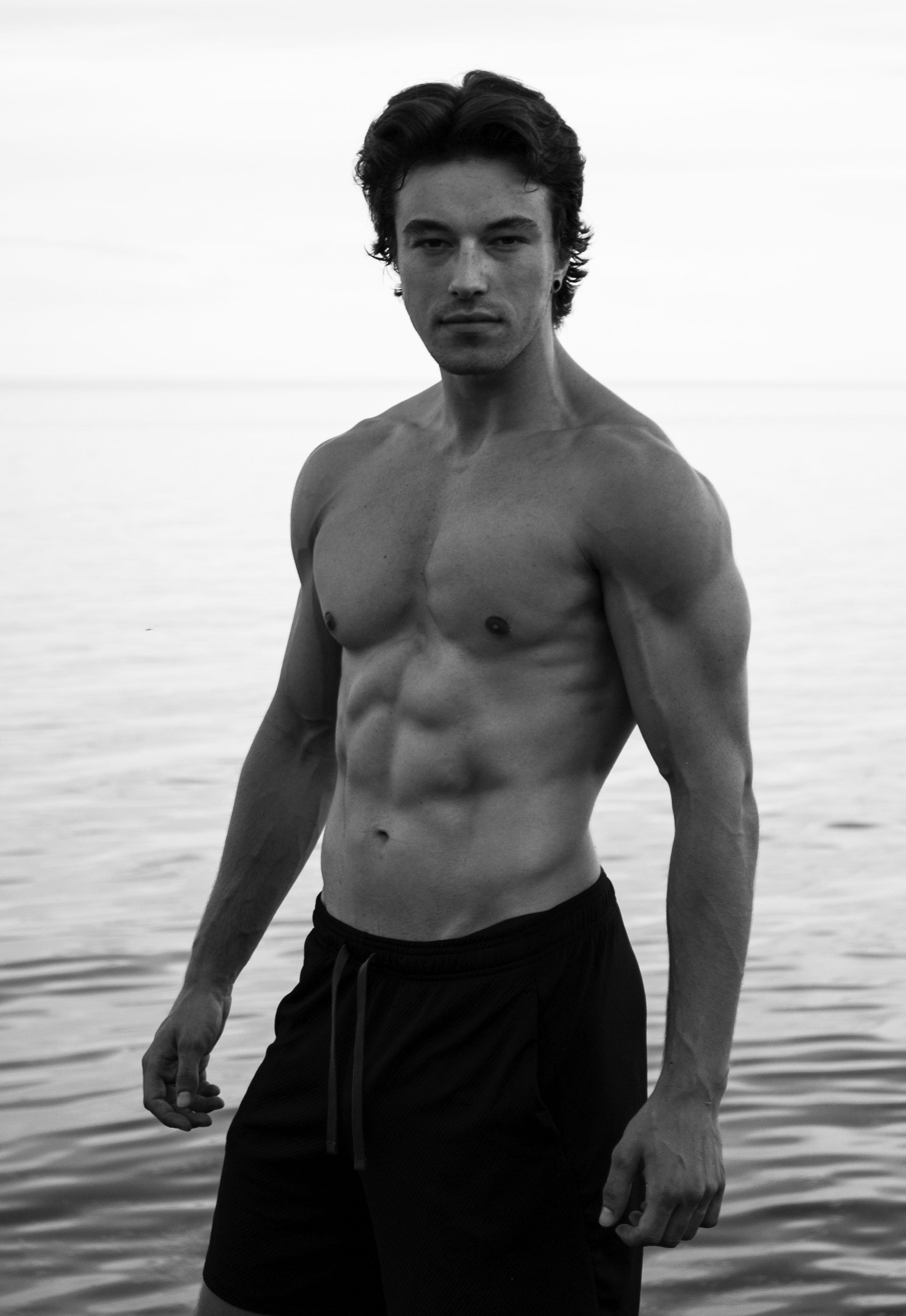 Marshal is the original Founder of Everfit in 2019. With over 8 years of training and nutrition knowledge, Marshal has excelled in helping thousands of people around the world transform their body and live a happier, more fulfilling life.

Enter your best email below to
receive our free intermittent fasting guide. 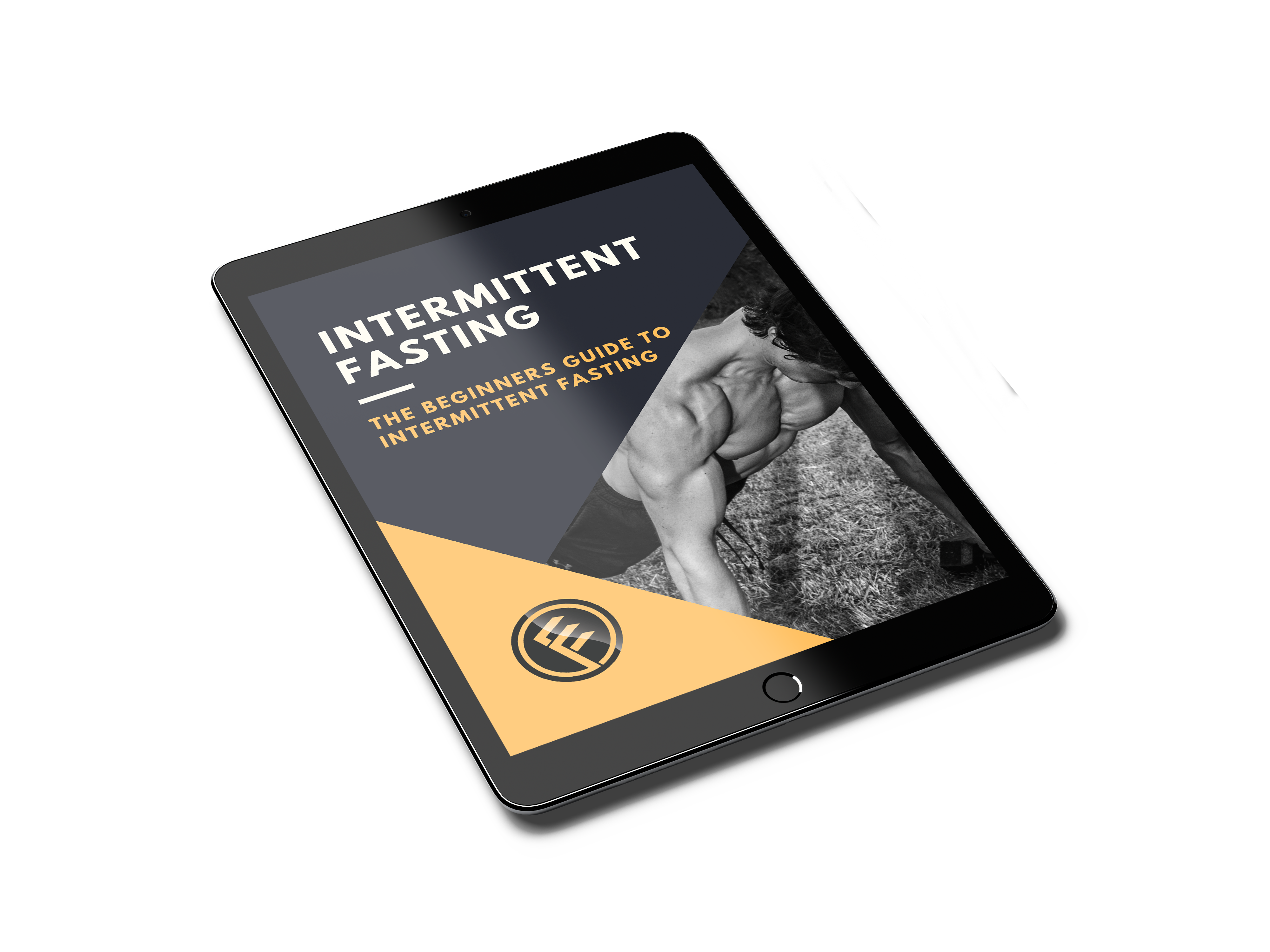